Activities geared towards the unfinished story of human aspirations. 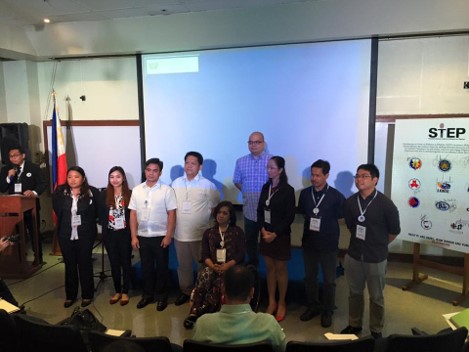 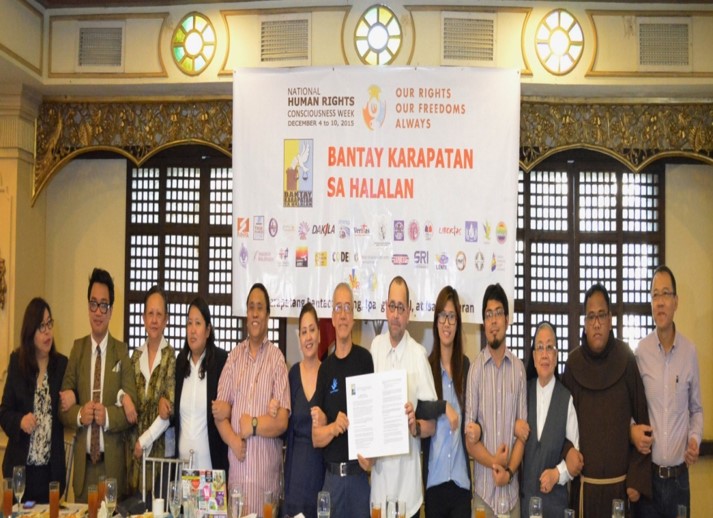 Bantay Karapatan sa Halalan Launch
The Commission on Human Rights, in partnerships with LENTE, NAMFREL, and PAHRA, launched the BKH, a program which aims to ensure that the rights of the voters and the candidates are upheld. 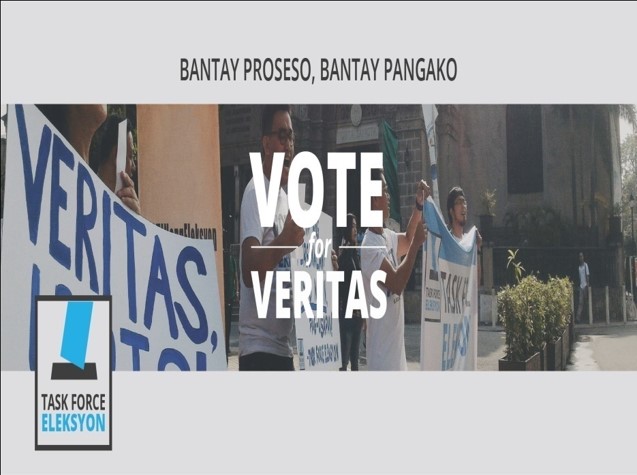 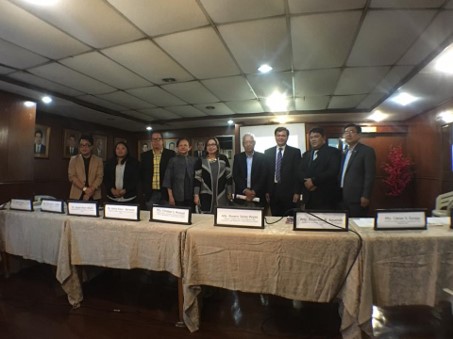 Formation of #ATINangEleksyon
Advocacy and branding of the organization was formed. A in ATIN stands for Accountability, T for Transparency, I for Inclusiveness, and N for National Public Confidence. The hashtag #ATINANGELEKSYON expresses the idea that the election belongs to the people. 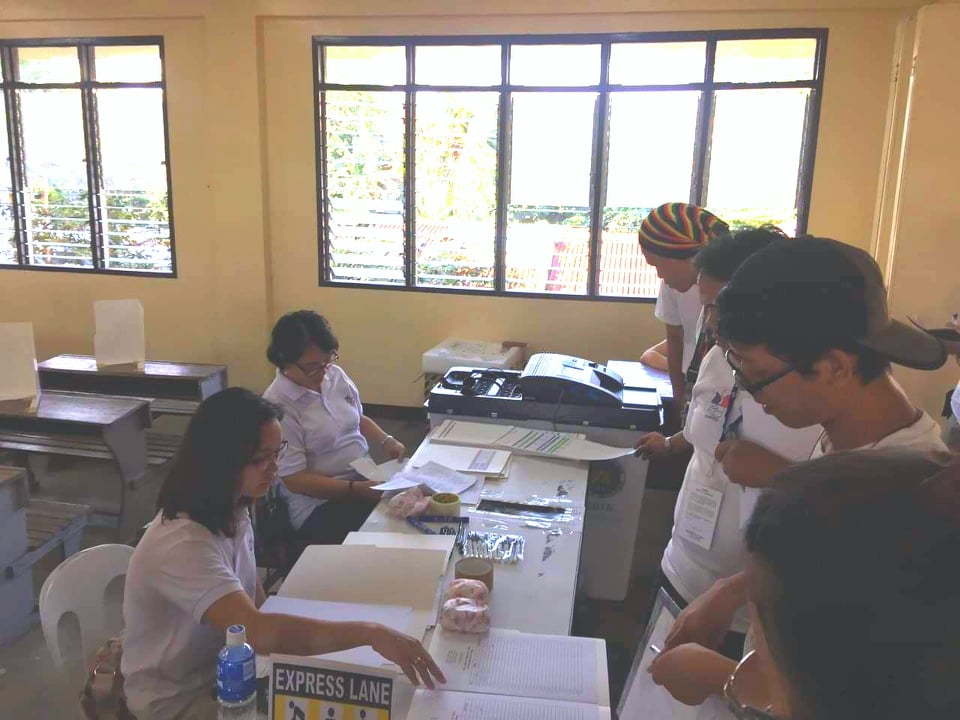 Election Service Reform Act
On 8th of April 2016, RA 10756 was signed into law by President Benigno Aquino. The law aims to reduce political interference by allowing public school teachers to opt out of election service on grounds of health, age, or security concerns. 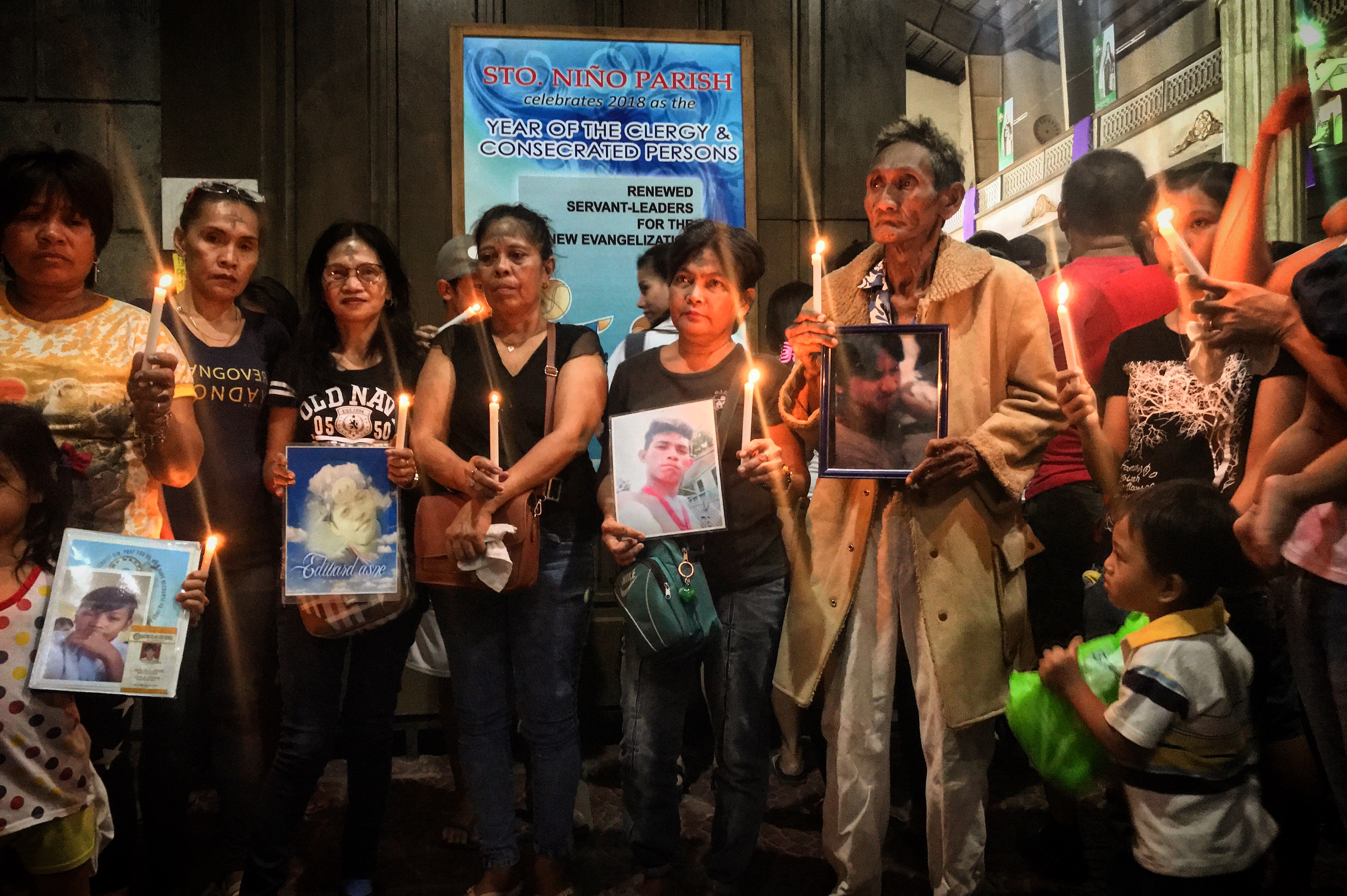 CSO-CHR Consultative Caucus for Human Rights (C4HR) LENTE was tasked as the Civil Society Secretariat for the C4HR, which aims to be an inclusive, strategic, and collaborative response to the pressing human rights and social justice issues in the Philippines
Launching of the Human Rights Documentation Manual
The documentation manual was created to create a full, accurate, reliable, and clear record of events of alleged human rights violations. 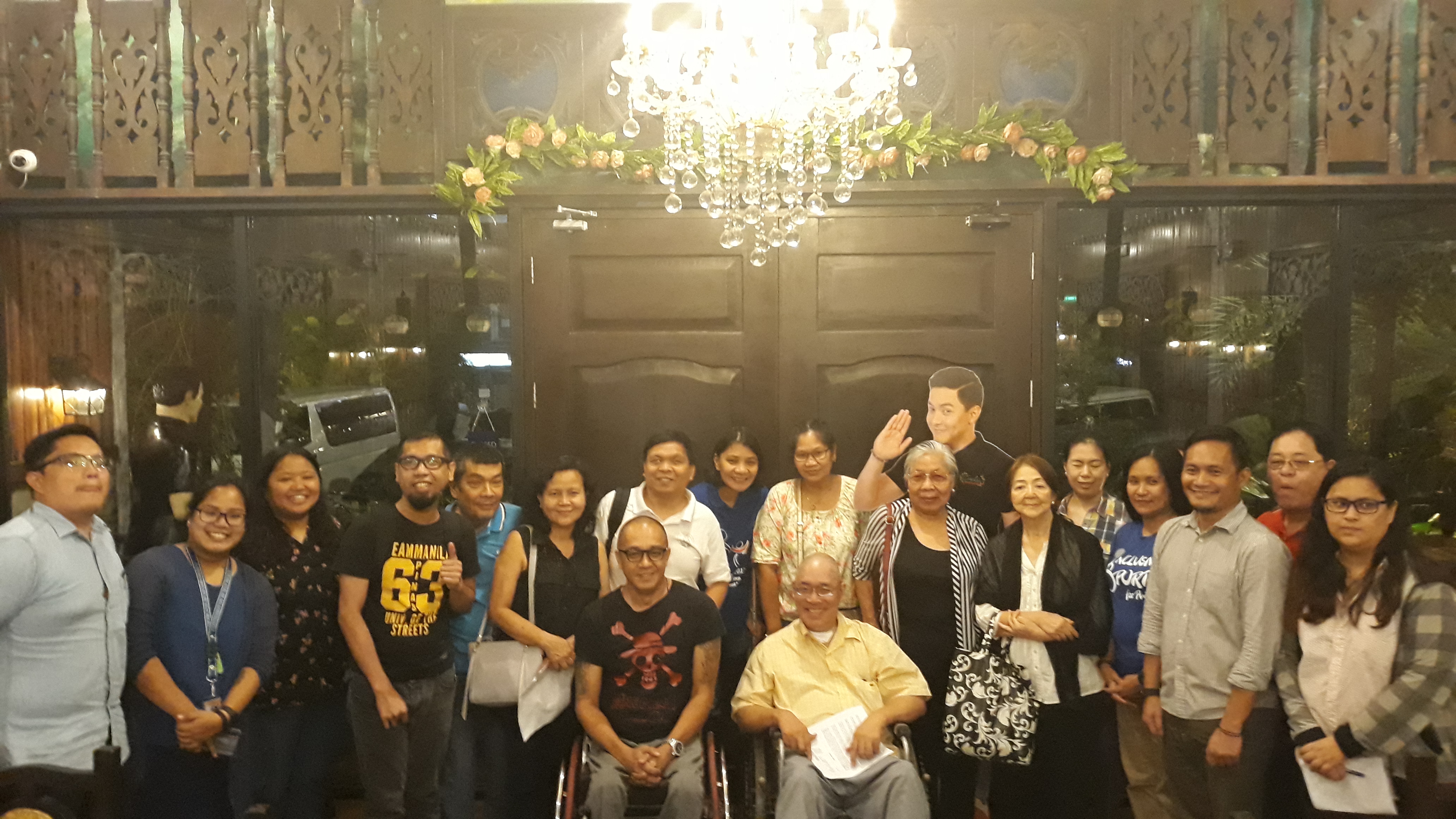 Creation of the Vulnerable Sectors Office
LENTE lobbied in COMELEC National for the creation of 1 unit/office for the vulnerable sectors namely, the Older Persons, Persons with Disabilities, Persons Deprived of Liberty, Indigenous Peoples, and Internally Displaced Peoples to address their election-related concerns and needs. In 2019, it was signed by the COMELEC En Banc.

Thank you! Your submission has been received!
Oops! Something went wrong while submitting the form.